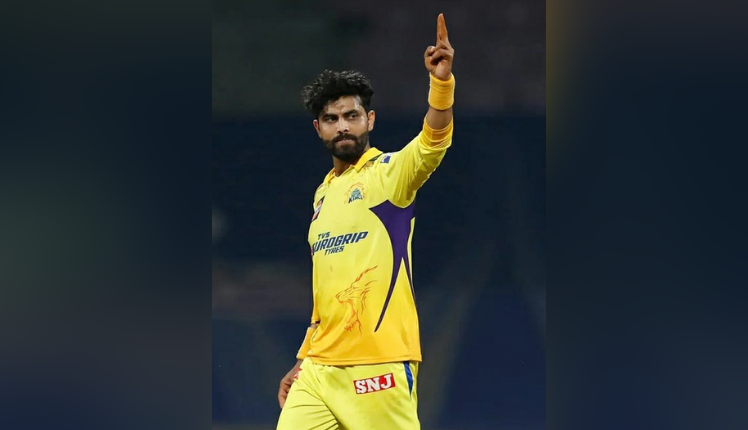 Chennai Super Kings (CSK) all-rounder Ravindra Jadeja was released from the squad as he has been ruled out of the remainder of the Indian Premier League (IPL) 2022 due to a rib injury.

But there may be more to the story that what meets the eye is the allrounder has been unfollowed by CSK’s Instagram handle.

Such a move has triggered rumours of a possible rift between the franchise and the star all-rounder. However, if CSK CEO Kasi Viswanathan is to be believed, Jadeja was released purely on medical grounds.

“Social media, I absolutely do not follow anything. I have no knowledge of what is going on there. What I can tell you is that from the management side, there has been no problem and whatever is there on social media, I’m not aware. Jadeja firmly remains in the CSK’s scheme of things for the future, always,” Viswanathan told Indian Express.

The 33-year old sustained the injury while attempting a running catch during CSK’s match against Royal Challengers Bangalore (RCB) on May 4. Though Jadeja continued playing that game, he sat out from Super Kings’ last contest against Delhi Capitals (DC) on Sunday.

“Ravindra Jadeja reported a bruised rib and was unavailable for Chennai Super Kings’ game against Delhi Capitals on Sunday. He was under observation, and based on medical advice, he has been ruled out for the rest of the IPL season,” CSK said in a statement.

As Jaddu planned to exit the bio-bubble and head back home, a controversy erupted after many fans noticed that CSK’s Instagram handle had unfollowed Jadeja. Not surprisingly, the move triggered rumours of a possible rift between the franchise and the star all-rounder.

Evaluation Of Annual Matric Examination To Commence From May 21