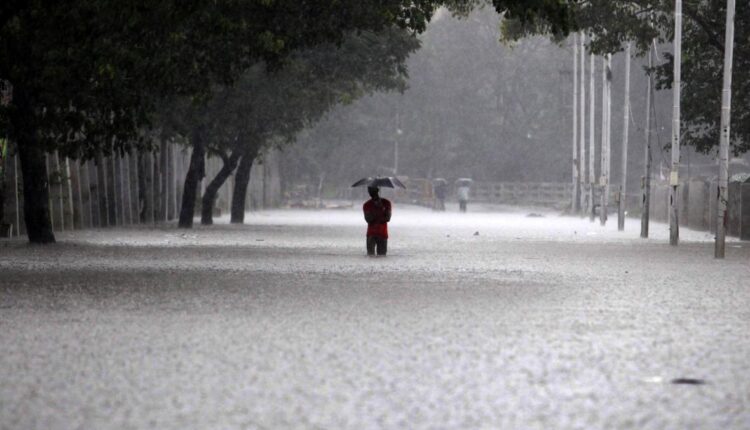 Chennai: Chennai has received highest rainfall in 100 years. Several parts of the city have received downpour since Monday which is unlikely in January.

The weather department said this rainfall is expected to last till Wednesday. The weatherman said the city received 145 mm rainfall in 15 hours between Monday and Tuesday.

Some of the areas that received rainfall included Nungambakkam, Meenambakkam Thiruvallur, Chengalpattu and Kancheepuram. The director of the area cyclone warning centre said thunderstorms is likely in the coastal areas of Tamil Nadu on Wednesday.

According to the IMD officials, the rainfall occurred after the anticyclone pushed the rain clouds over Chennai and its neighborhoods.