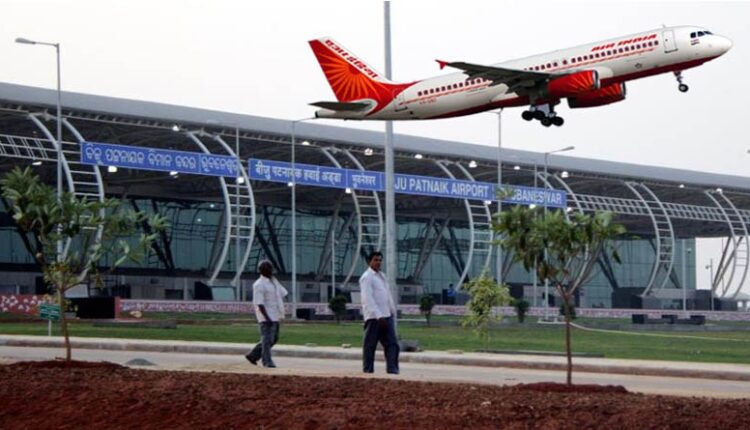 Bhubaneswar: A Chennai-bound AirAsia flight made an emergency landing at Biju Patnaik International Airport in Bhubaneswar after a passenger complained of breathing problem.

According to airport officials, the plane was grounded at Bhubaneswar to allow medical treatment to the passenger.

Airport authorities said that the passenger identified as Basant Kumar Paswan (40) was travelling with three of his family members when he complained of breathing problem.

Meanwhile, the passenger has been admitted to Capital Hospital.