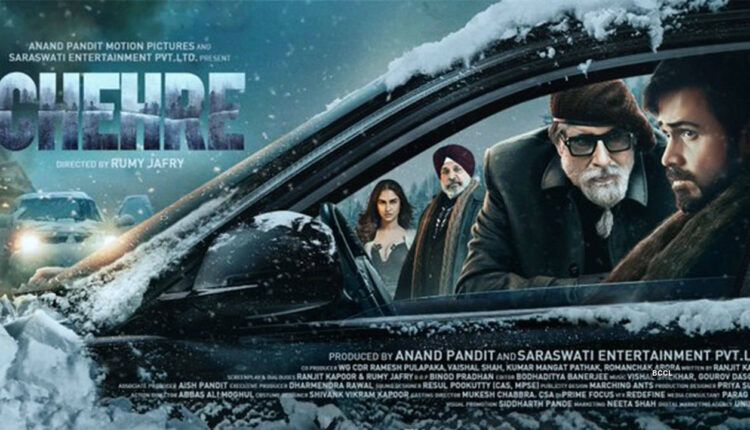 Directed by Rumy Jafry, the movie is about an octogenarian with a penchant for a real life game of Clue.

The film was earlier supposed to release on April 30 but has been rescheduled for April 9.

Minor Boy Killed After Being Hit By Unidentified Vehicle In Sonepur