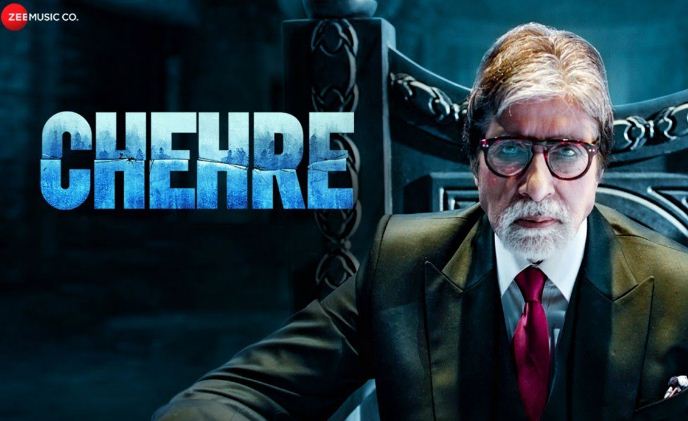 Mumbai: The makers Chehre have released a title track featuring Big B’s baritone, as he recites a poem about different faces of people.

Notably, “Chehre” is finally releasing in theatres on the 27th of August and stars Amitabh Bachchan and Emraan Hashmi in the lead. Amitabh Bachchan essays the role of a lawyer, while Emraan Hashmi is seen essaying the role of a businessman in the movie, which will be an absolute mystery thriller. The movie also stars Krystle D’souza, Rhea Chakraborty, Annu Kapoor, Drithiman Chatterjee, Raghubir Yadav, and Siddhanth Kapoor. The film is directed by Rumy Jafry and produced by Anand Pandit Motion Pictures & Saraswati Entertainment Private Limited.

Simple Tips To Clean Up Pet Hair Around Your House