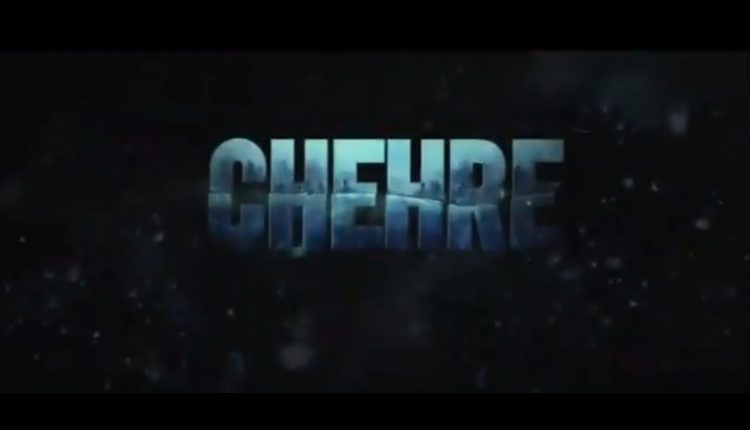 Mumbai: Ahead of the release of Amitabh Bachchan and Emraan Hashmi-starrer, Chehre, the makers on Friday released a new teaser on social media.

The film, which was earlier slated for an April release, will now be out in theatres on August 27.