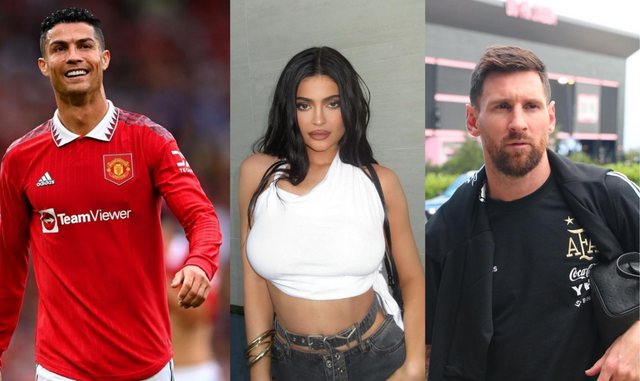 New Delhi: Instagram is the trendiest social media platform,  used by marketers to connect with their audiences.  Ever wondered how much the highest-paid celebrities on the Instagram score for a post? Let’s have a look at the list: 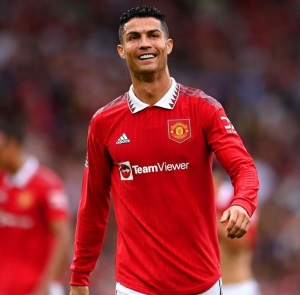 Christiano Ronaldo is one of the most popular football players in the world. is the dream celebrity for brand endorsements for any sports brand and he also does it well. Unlike other celebrities who often just mention a brand and don’t even bother to write a caption, he actually does a good job. Cristiano Ronaldo gets $23,97,000 for each sponsored post. 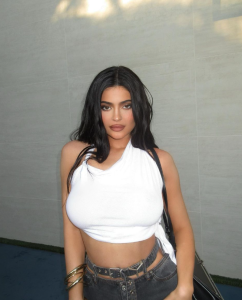 Kylie is one of the most influential people in the beauty industry. She also owns a  beauty brand, Kylie Cosmetics. Kylie is a celebrity influencer who charges $600.000 per post and is mostly seen endorsing luxury fashion and beauty brands. Kylie Jenner makes $1,835,000 per sponsored post. 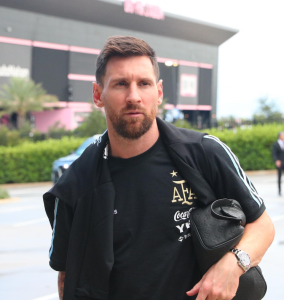 Lionel Messi is one of the most loved professional footballers. He plays forward both for Argentina’s national team and the Spanish club, Barcelona. He has done several brand endorsements, not limited to brands in the sports and fitness categories. Footballer Leonel Messi earns $1,777,000 per sponsored post. 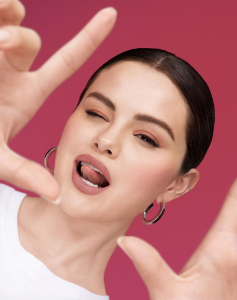 Spanish singer and actress Selena Gomez enjoys a massive fan following worldwide. She has a huge follower base on Instagram and has been among the most popular Instagrammers for years. She is often seen endorsing fashion, lifestyle, and beauty brands. Singer Selena Gomez makes $17,35,000 for each sponsored Instagram post. 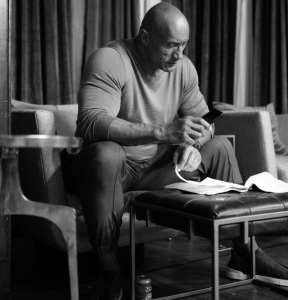 Dwayne Johnson AKA  “The Rock,” is a Hollywood actor who first gained popularity as a wrestler in the TV show called WWE. He is known for his solid build and is mostly seen in action movies. Dwayne Johnson receives $17,13,000 per sponsored post.

Meanwhile, talking about the highest paid Asian, Indian cricketer Virat Kohli with 215 million followers on Instagram tops the list. In the world, the star batsman stands in the 14th position with $1,088,000 per post.