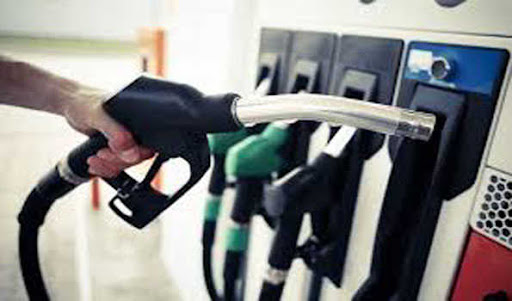 Check New Prices Of Petrol & Diesel In Odisha For Today

Bhubaneswar: Petrol and diesel prices became costlier 80 paise a litre each for the second day in a row on Wednesday.

The revision has sent the price of petrol up by around Re 1 in the Capital City of Odisha. Petrol in Bhubaneswar was retailing at Rs 103.69 as against 102.66 previously while the diesel rate has gone up from Rs 92.48 per litre to Rs 93.61 per litre, as per a price notification of state fuel retailers.

The prices of fuel are the highest in Malkangiri in comparison to other places of Odisha. In the south district, the prices of petrol and diesel are at Rs 109.41 and 99.03, respectively.