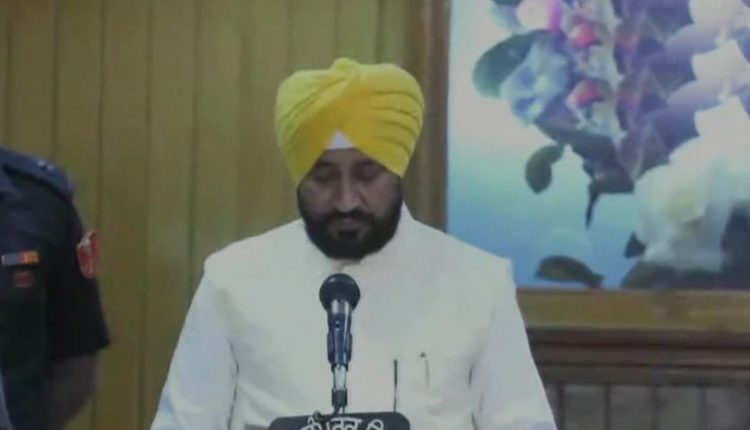 New Delhi: Charanjit Singh Channi took oath as the 16th Chief Minister of Punjab on Monday at the Raj Bhavan in Chandigarh. He became the first individual from the Dalit community in Punjab to take charge of the top post.

Sukhjinder Randhawa, who was the frontrunner for the post just a few hours before Channi’s appointment, was given the post of deputy chief minister along with Brahm Mohindra.

Realme C25Y Pre-Booking Starts From Today: Everything You Need To Know