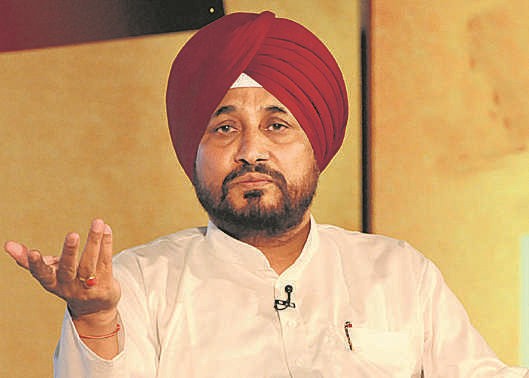 Chandigarh: After having an hour-long meeting between party leaders and Congress supremo, Sonia Gandhi, Punjab Congress Party has announced that Charanjit Singh Channi will be the next Chief Minister of the state.

“It gives me immense pleasure to announce that Sh. #CharanjitSinghChanni has been unanimously elected as the Leader of the Congress Legislature Party of Punjab,” Rawat Tweeted.

Earlier, a majority of MLAs have proposed Punjab Minister Sukhjinder Singh Randhawa and Ambika Soni’s name for the new CM face of the state.

Meanwhile, the newly-elected Punjab CM, Harish Rawat, and three other Congress leaders have been called by the Governor at 6:30 PM.