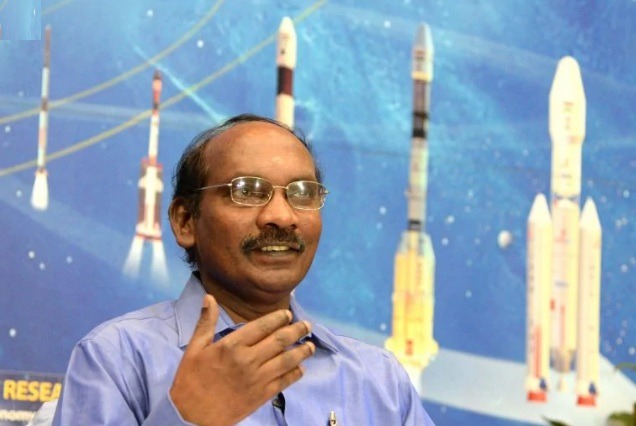 Chandrayaan-2, aimed at landing a rover on unchartered Lunar South Pole, was launched on July 22, 2019 on board the country’s most powerful geosynchronous launch vehicle.

However, the lander Vikram hard-landed on September 7, 2019, crashing India’s dream to become the first nation to successfully land on the lunar surface in its maiden attempt.

Chandrayaan-3 is critical for ISRO as it will demonstrate India’s capabilities to make landing for further interplanetary missions.