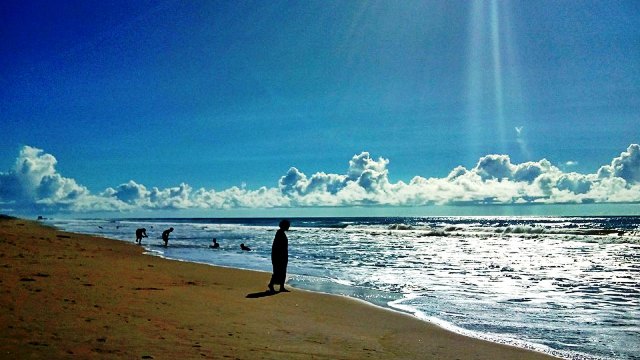 The government has also prepared a master plan for all-round development of Puri-Konark marine drive, Chandrabhaga and Balsore’s Talsari-Udaypur beaches to attract prospective tourists from home and abroad.

At a high-level meeting chaired by Chief Minister Naveen Patnaik, it was decided that the one km radius of Puri-Konarak beach at Chandrabhaga will be developed to include watersports, entertainment, cycle track, walk along the beach, playing arenas for children and other sporting facilities.

The Odisha government has also decided to build an Arts and Craft Plaza to provide insight to the tourists on the culture and tradition of the state.

Patnaik has directed the concerned officials to rope in lifeguards to protect the lives of tourists. The meeting was attended by Bhograi MLA Ananta Das, OTDC Chairman, Chief Secretary, Development Commissioner, Additional Chief Secretary of forest and environment, high-level officials of tourism, CM’s 5T Secretary and District Collectors of Puri and Balasore.