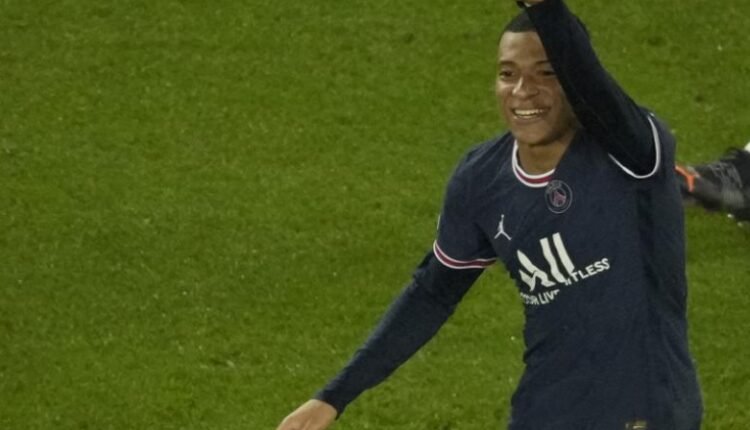 After taking a back-heeled pass from substitute Neymar in the fourth and final minute of stoppage time of the first leg, Mbappe cut inside two players down the left and shot the ball between the legs of goalkeeper Thibaut Courtois.

Although it was a great finish, the sudden attack happened because Madrid somehow gave the ball away under no pressure in midfield instead of clearing it easily wide or long.

“It was a great game for us and I’m always ready to help my team, there are no distractions,” said Mbappe, who has now scored 13 goals in his last 13 Champions League matches. “We have to be humble and the second leg is still open. It will be a hard game but we will have the advantage and are very confident.”

Real Madrid finished the game with zero shots on target while PSG had eight, with almost 60% of possession. Real will be without Casemiro and Ferland Mendy for the second leg at home on March 9.

Firing at house of Sarpanch candidate in Deura village