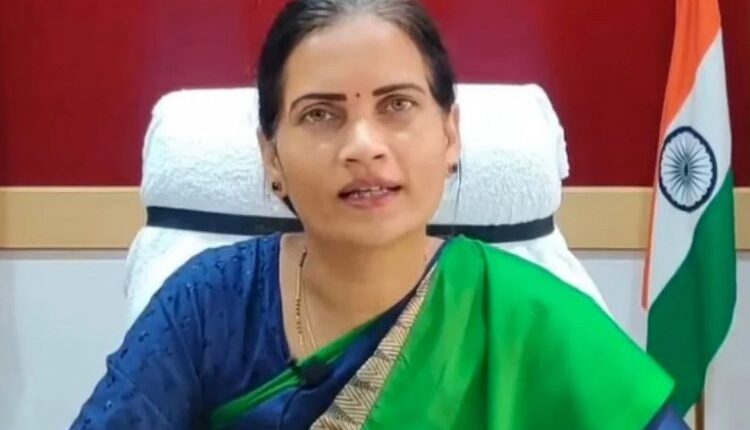 New Delhi: In a bid to strengthen the health infrastructure in the country, the Centre has decided to set up 157 new medical colleges.

Informing the same to the news agency, PTI, Union Minister of States, Health and Family Welfare, Bharati Pawar said that the priority will be given to backward districts to improve the health infrastructure.

“The Central government has given a priority to backward districts and we are working there. We are establishing 157 new medical colleges. The government will increase the number of AIIMS to 22 from six. These are time-bound projects. But in many states, these projects are facing issues. In some states, these projects are pending because of the unavailability of land. Work stops for a period of one-two years. But this is not the case in Maharashtra,” she said.

She said the Union government was sanctioning facilities with funds but some issues persist.

“The Central government has issued a fund of around Rs 23,000 crore under the second phase of the COVID emergency relief plan and Maharashtra has also got a good share of it to tackle the probable third wave,” she said.

The minister added that the preference was given to enhance the capacity to produce medical oxygen as the need for this life-saving gas shot up in the second wave of the pandemic.