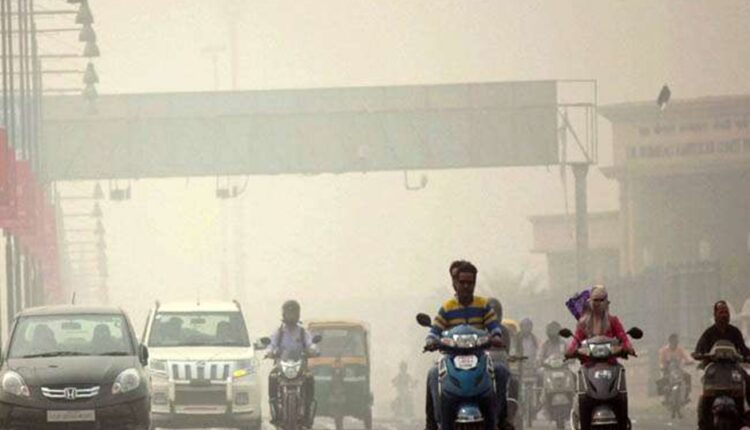 New Delhi: In a bid to reduced air pollution, the Central government will launch Swachh Vayu Sarvekshan that promotes ranking of 131 cities in the country for implementing City Action Plans prepared as part of National Clean Air Programme (NCAP).

Total 131 cities are categorised into three groups based on population.

The third group consists of 40 cities having a population less than 3 lakh.

A two-day national conference of Ministers of Environment, Forest and Climate Change was held in Ekta Nagar, Gujarat on September 23-24.

The conference was inaugurated by the Prime Minister virtually.

During a parallel session on Control and Prevention of Pollution, the states were informed regarding guidelines on ‘Swachh Vayu Sarvekshan – Ranking of Cities’ released under National Clean Air Programme (NCAP).

As per the Ministry of Environment and Forest, cities are required to do the self-assessment as per the framework provided on PRANA online portal.

This assessment is carried out annually.