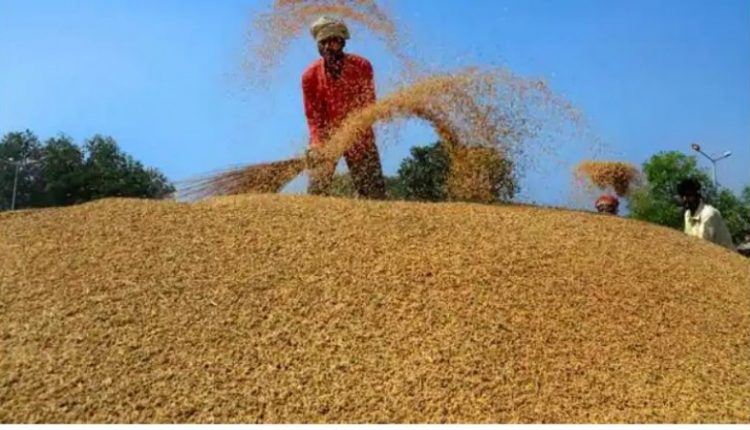 All the states are geared up for hassle free procurement in the days to come. Procurement of paddy in the State of Tamil Nadu has commenced and about 2.71 lakh metric tonnes of paddy has been procured upto 29th of September, 2022 as compared to nil procurement last year.

Based on the information furnished by the State Governments, State-wise procurement estimates and timelines of procurement and milling has been finalized in the State Food Secretaries meeting held on 30.08.2022 chaired by Secretary (DFPD).

In order to supplement the nutritional requirements of public at large, it has been mandated by the Central Government to procure rice in the form of fortified rice during this year.

Further, a quantity of 13.71 LMT coarse grains (considered as ‘Nutri-Cereals’) has also been proposed for procurement by the States during the forthcoming KMS 2022-23 as against actual procurement of 6.30 LMT during KMS 2021-22.