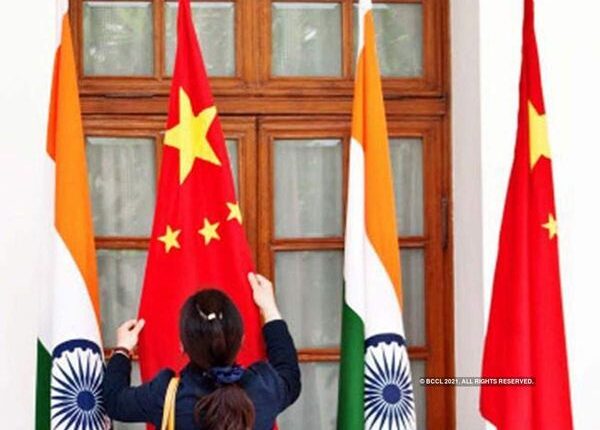 New Delhi: The Union Government is slowly initiating the process for foreign direct investment (FDI) proposals from China on a “case-by-case” basis.

The restrictions were imposed on China for thwarting takeovers of Indian companies following  coronavirus pandemic.

The Department for the Promotion of Industry and Internal Trade (DPIIT) had issued directives in April on FDI from countries sharing the borders with India requiring government approval.

The Centre has constituted a coordination committee comprising officers from the home, foreign, and commerce & industry ministries and NITI Aayog that looks into the matter.

All investment proposals from neighbouring countries are to be scrutinised by the ministry-concerned, which will take a final decision on it. The government had received over 120 FDI proposals worth about Rs 12,000 crore from China since April.