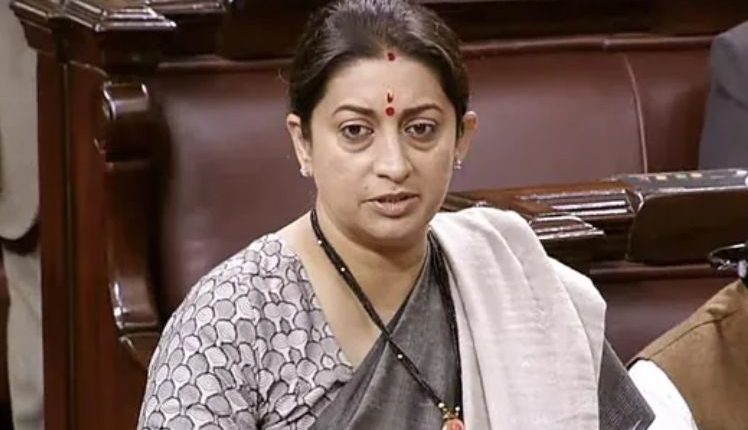 New Delhi: The Central Government has no such plans to scrap the Ministry of Minority Affairs and merge it with social justice and empowerment ministry.

Responding to a media report, the PIB fact check clarified that the report published by a daily is false. There is no such proposal under consideration.

The PIB clarified it through tweet which was retweeted by the Minister of Minority Affairs Smriti Irani.

▶️ This Claim is #FAKE

▶️ No such Proposal is under consideration pic.twitter.com/RcTtyzyw59