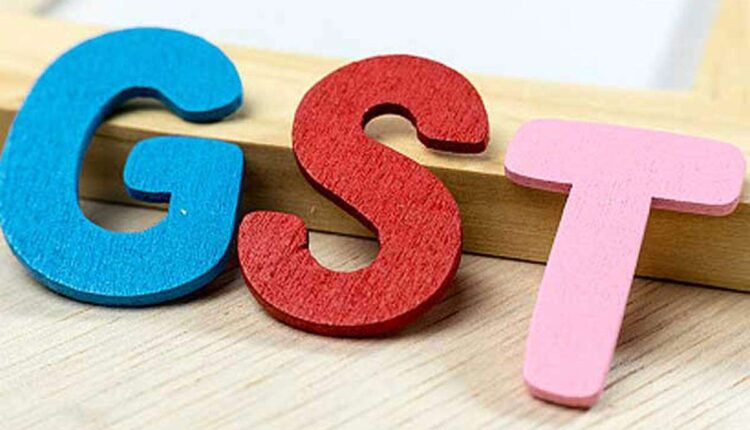 New Delhi: Union Finance Ministry has released the 16th weekly installment of Rs.5000 cr to the States on Monday to meet the GST compensation shortfall.

Of this Rs.4,597.16 cr was released to 23 States. An amount of Rs.402.84 crore has been released to the 3 Union Territories (UT) with Legislative Assembly (Delhi, Jammu & Kashmir & Puducherry). They are members of the GST Council.