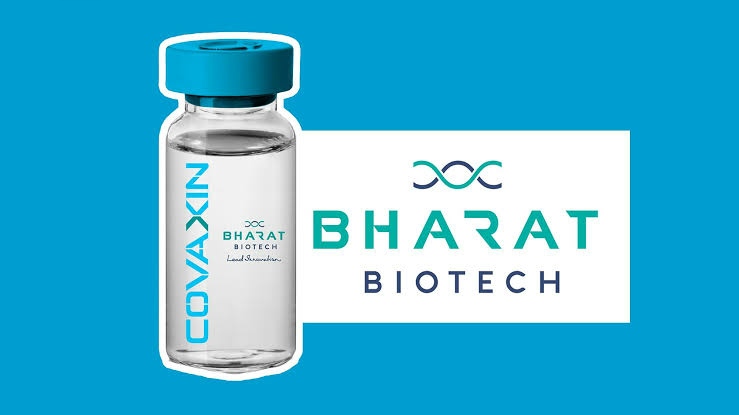 New Delhi: The health ministry on Thursday refuted allegations that there were irregularities in approvals given to Bharat Biotech for the manufacture of covid-19 vaccine Covaxin.

“We condemn targeted narrative against COVAXIN put forth by a select few individuals and groups who have no expertise in vaccines or vaccinology. It is well known that they helped perpetuate misinformation and fake news throughout the pandemic, ” Said Bharat Biotech.

“They are unable to comprehend global product development and licensure processes. There was no external pressure to accelerate development of COVAXIN,” Added Bharat Biotech.

The health ministry said media reports claiming regulatory approval for Covaxin was rushed due to political pressure were “misleading and fallacious”, and clarified that the regulator Central Drugs Standard Control Organisation (CDSCO) had followed a scientific approach and prescribed norms in approving the vaccines for emergency use authorization.

The Subject Expert Committee (SEC) of CDSCO met on 1 and 2 January last year and after due deliberations, it made recommendations in respect of the proposal for restricted emergency approval of covid-19 vaccine developed by Bharat Biotech, the government release said.

“Before Covaxin was approved for restricted emergency use in January 2021, the SEC reviewed the data on safety and immunogenicity of the vaccine and recommended for grant of permission for restricted use in emergency situation in public interest as an abundant precaution, in clinical trial mode, to have more options for vaccinations, especially in case of infection by mutant strains,” health ministry stated.

The SEC’s approval for commencement of phase 3 clinical trial of proposed dose of Covaxin was based on scientific data presented by the firm and established practices in this regard, the ministry said.

The government said that the purported ‘unscientific changes’ in clinical trials of Covaxin were made after submission made by the company in CDSCO, compliance of due process and with approval from the DGCI.

The submission made by the firm and assessment of interim efficacy and safety data by SEC of CDSCO, the condition of administration of the vaccine in ‘clinical trial mode’ was removed on 11 March last year, the government said.

‘Fearless, Decisive’ Govt Working For All Without…