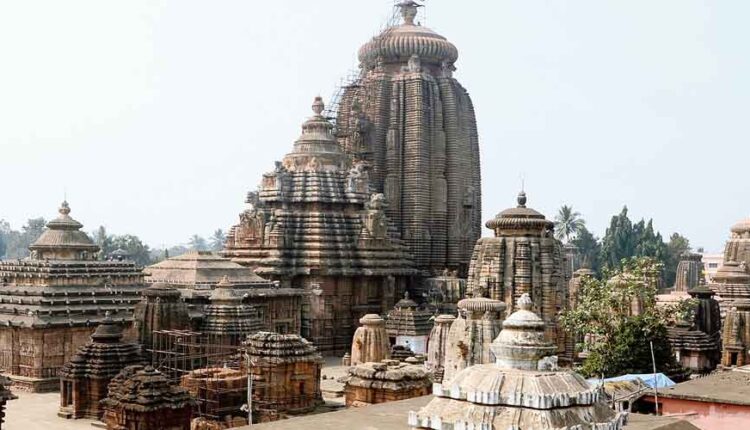 Bhubaneswar: The Centre has blocked the Odisha government’s ordinance to bring Lingaraj Temple under the Ancient Monuments and Archaeological Sites and Remains (AMASR) Act, 1958.

As per the Central government, the ordinance is outside the ‘legislative competence’ of the state legislature.

However, the Union government blocked the ordinance by citing the reason that it could lead to conflict with the Ancient Monuments and Archaeological Sites and Remains Act, 1958 (AMASR Act). The Odisha government has been further told that the ordinance is not within the power of the State government.

The Centre in a letter has further claimed that Odisha government has already violated the AMASR Act by executing construction activities around the Lingaraj temple.

Notably, the Union Culture Ministry has raised questions after the ordinance went to the President for the permission.

The Odisha government had inserted a clause in the ordinance in November last year according to which the provisions of the ordinance would be in accordance with the AMASR Act.

However, the matter is being reviewed since the new communication questions the legislative competence of the assembly.

Adding to it, the Culture Ministry said nine protected monuments and three centrally protected tanks (in Lingaraj complex), governed by the AMASR Act, are brought under the reach of the ordinance.

“These centrally protected monuments are governed by the Ancient Monuments and Archaeological Sites and Remains Act, 1958. As per the said Act, new constructions are not allowed in prohibited area (100 metres zone from protected monument). Further, 200 metres area beyond prohibited area has been declared as regulated area where permission from competent authority on recommendation from the National Monuments authority is required to undertake construction-related activities including repairs,” the letter sent to the Odisha Governor’s office read.