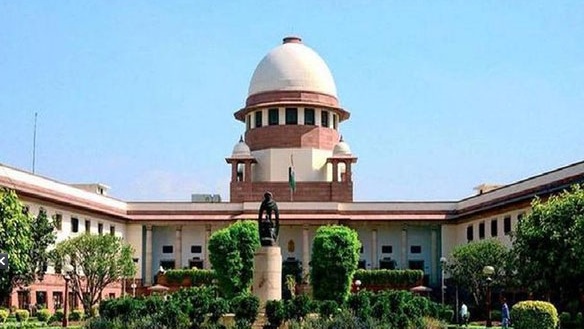 New Delhi: The Centre has opposed a PIL that sought a lifetime ban on contesting elections on politicians convicted of serious offences.

BJP leader and lawyer Ashwini Upadhyay, in his amended PIL, has sought lifetime ban on convicted persons including politicians, from contesting elections as against the six-year ban from the date of release after serving the jail terms of two years or more as provided under the Representation of Peoples Act (RPA).

The Law Ministry, in its affidavit, said: “It is submitted that the application for amendment is devoid of merits and does not justify the challenge to the vires of the statutory provisions under the RPA, 1951.”

“There are no specific service conditions laid down in respect of elected representatives, even though they are categorised as public servants. Elected representatives are bound by the oath that they have taken, to serve the citizens of their constituency in particular and the country in general,” the Centre said in an affidavit.

“Their conduct is bound by propriety, good conscience and they are expected to generally work in the interest of the nation. They are already bound by disqualification in terms of Representation of the People Act as well as various directions and precedents as laid down by the SC from time to time,” the Centre also added.