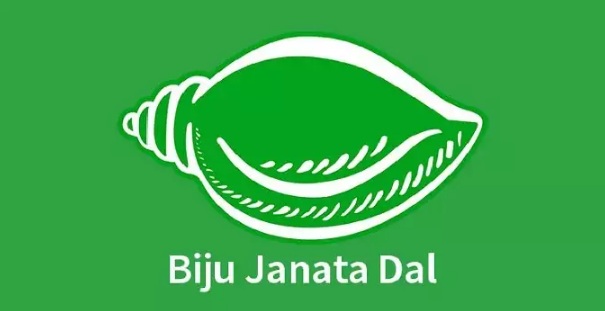 Mohanty said Odisha provides nearly the same amount of financial resources/funds that the Central government provides for the housing programmes in the state.

The BJD spokesperson said the success of completing 20 lakh houses in five years by the BJD government has unnerved the BJP in Odisha.

Harichandan’s statement is a reflection of the fear and anger within Odisha BJP, he said added that the pro-poor, pro-people housing development programmes in Odisha under the leadership of Odisha CM Naveen Patnaik do not go down well with the BJP.

Worthwhile to mention that the BJP media cell in a press release has said that the BJD has been misleading people by sticking Biju Babu’s photo on Pradhan Mantri Awas Yojana. The BJD had refrained from such nuisance after the state BJP registered cases against the party under section 420.

The press release said the nomenclature of any flagship programme could not be changed and added that the state government had created bad precedence on the matter.

Harichandan said the Centre has fixed the deadline by 2022 to provide housing facilities to all the beneficiaries. The BJD should come forward to cooperate with the Centre to fulfill such a programme.