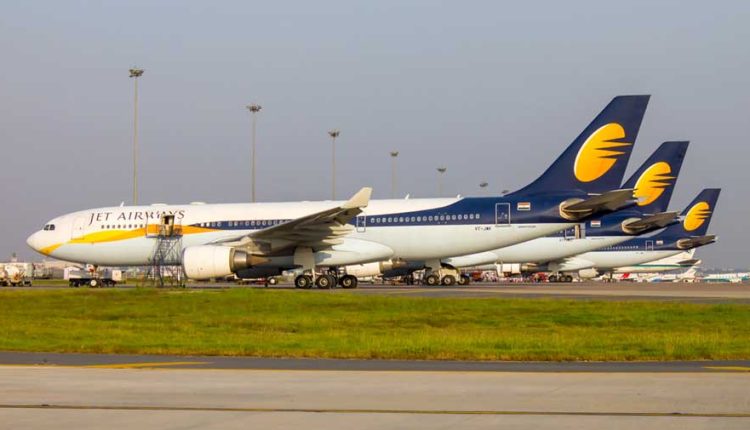 New Delhi: The Ministry of Home Affairs has granted security clearance to Jet Airways which is planning to relaunch commercial flight operations in the next few months.

The Jalan-Kalrock Consortium is currently the promoter of Jet Airways. The airline in its old avatar was owned by Naresh Goyal and had operated its last flight on April 17, 2019.

The official communication to the promoters read, “I am directed to refer to your application and to convey security clearance for change in shareholding pattern of the company/firm, for scheduled operator permit, on the basis of security clearance from the Ministry of Home Affairs.”

On May 5, Jet Airways conducted its test flight to and from the Hyderabad airport after a hiatus of more than three years. It will soon be conducting proving flights under the watch of the Directorate General of Civil Aviation to demonstrate its ability to take to the skies again.

The security clearance was seen as one of the biggest hurdles in the path to the airline’s recommencement of operations. The airline stopped services in April 2019 after being bogged down by financial woes.