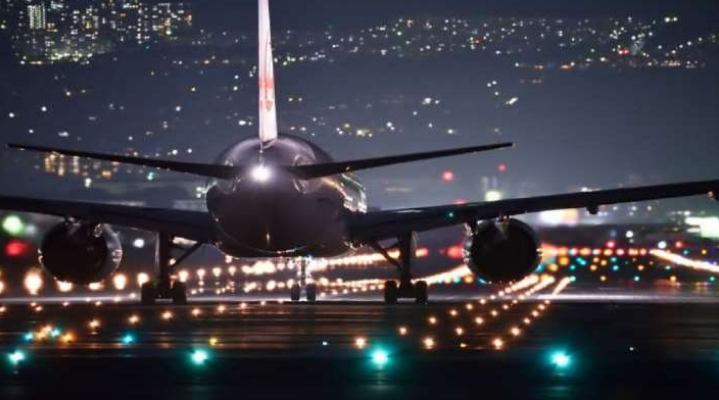 New Delhi: India on Wednesday extended the temporary suspension of flights to and from the United Kingdom till January 7, 2021. The flights operations were suspended because of a new strain of the Sars-CoV-2 virus.

This was announced by Union Civil Aviation Minister Hardeep Singh Puri on Wednesday.

“Decision has been taken to extend the temporary suspension of flights to & from the UK till 7 January 2021. Thereafter strictly regulated resumption will take place for which details will be announced shortly,” Puri said on Twitter.

Earlier, India had suspended all flights from Britain last week until the end of the month as the new variant of the virus detected in the UK triggered widespread concern and travel restrictions across the world.

The Union health ministry said on Tuesday all international passengers who have arrived in India during the last 14 days – from December 9 to December 22 this year, if symptomatic and tested positive for the coronavirus disease will have to undergo genome sequencing.

So far, 20 cases of the new strain have been found in India, according to health ministry.

All the infected people are now in isolation, the health ministry said in a statement, adding that their fellow travellers and close contacts are being traced and quarantined. Genome sequencing on other samples is currently going on.