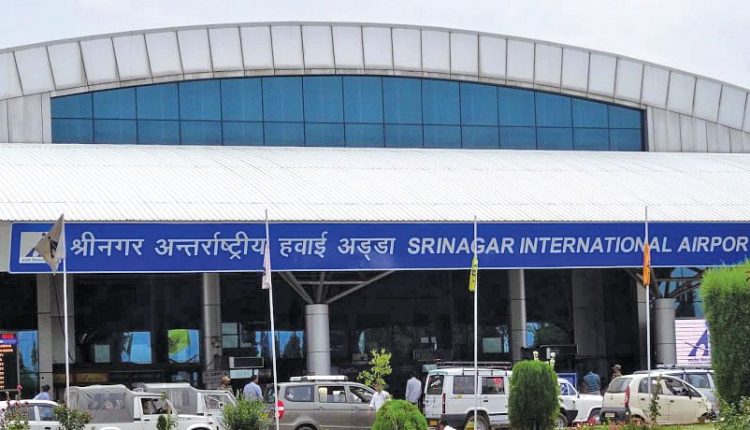 The Civil Aviation Ministry issued a notification declaring the airport of Srinagar as a major airport under the Airports Economic Regulatory Authority Act, 2008.

“In exercise of the powers conferred by sub-section (i) of section 2 of the Airports Economic Authority Act, 2008 (NO. 27 OF 2008), the Central government hereby declares the airport of Srinagar as major airport”, says the notification.

With this move, the Airports Economic Regulatory Authority (AERA) will determine tariff for aeronautical services at Srinagar airport.

Under the AERA, the Centre can designate an airport as a major airport if it has an annual passenger traffic of at least 35 lakh.

The Central government is also empowered to designate any airport as a major airport through a notification.

For the non-major airports, these tariffs are determined by the Airports Authority of India (AAI), which is a body under the Ministry of Civil Aviation.