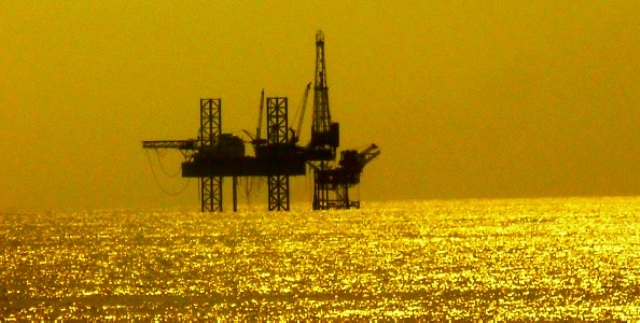 New Delhi: The Centre on Monday clarified on reports of the Oil Ministry’s proposal to give away ONGC’s Mumbai High field to private sector, saying that such a step “has to be done by following system and procedures in a transparent manner.”

In an official statement, the Ministry of Petroleum and Natural Gas stated, “Ministry of Petroleum and Natural Gas will like to clarify that ONGC had conducted an internal Strategy Meet at Udaipur from October 29-31, 2021 for which suggestions, including making a 25 years energy perspective plan, 15 years exploration plan by taking more acreages under exploration, and having partnerships for its major fields, with scope of enhancing recovery and technology infusion, were made”.

The government had decided in February 2019 that National Oil Companies (NOCs) would be free to choose field specific models including farm out and Joint Venture (JV)/ Technical Service Model (TSM) for enhancing production from their mature and ageing fields, the ministry said.

“The government is keen that the domestic production of oil and gas should increase exponentially. ONGC, being the leading organisation, has to play an important role. While on one side, area under exploration has to be increased which would subsequently lead to more new discoveries in the country. On the other side, production from existing fields has also to be optimised and increased wherever possible by employing advanced technology, drilling more production wells, wherever technically feasible, and better management.

“For this private sector companies can be involved as partners or through various business models so that new techniques and technology can be brought in through such companies which have experience in this. However, all this has to be done by following system and procedures in a transparent manner. ONGC has to prepare its plan and take right decisions in order to increase domestic production. There is enough scope for several large and small companies to operate in the offshore and onshore basins in the country as substantial area is still available,” the ministry further said.