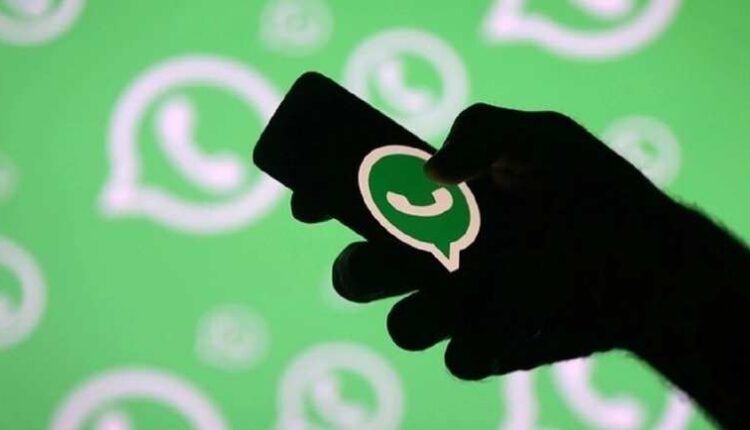 Centre asks WhatsApp to withdraw or revise new policy, sets deadline to May 25

New Delhi: The Ministry of Electronics and Information Technology (MeitY) has asked messaging platform WhatsApp to withdraw or revise its new privacy policy.

The government has warned action against the firm and says “various options” available to it under Indian law. The Facebook-owned company has given a deadline till May 25 to respond to the concerns raised by the government.

WhatsApp’s new privacy policy came into effect on May 15, which allows the company to share information collected between user and business can be shared with Facebook. While the user accounts will not be deleted if they don’t accept the policy, functionality will be limited if they fails to agree to the policy after reminders over several weeks. It could eventually be deleted as well.

The letter also said that the treatment of Indian users is discriminatory compared to that of European counterparts.