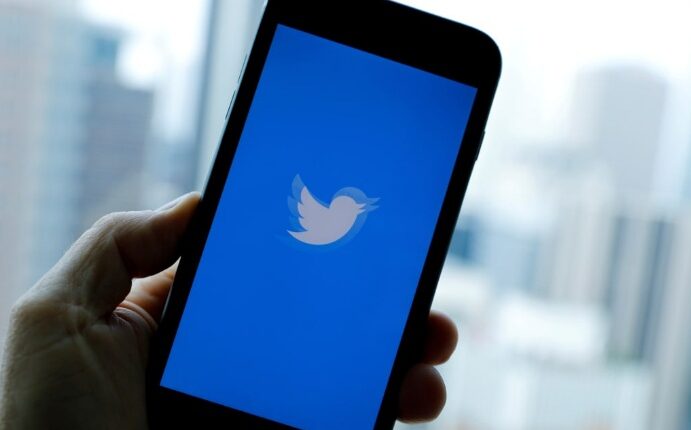 New Delhi: The centre has asked Twitter to block 1,178 accounts, suspected to be linked to Khalistan sympathisers or backed by Pakistan over the misuse of the micro-blogging platform regarding farmers’ protest.

The fresh trouble for Twitter comes after the central government’s earlier move of blocking 257 accounts on Twitter.

Sources said that Twitter is yet to comply with the directions issued under Section 69A of the IT Act. The recent demand has been made by the IT ministry after it received the advisory from the Home Ministry and other security agencies. Twitter has not responded on the demands so far.

The government is of the view that the activities by these accounts on Twitter have potential to “cause threat to the public order in view of the ongoing farmers protests” in parts of the country.

Reportedly, Twitter’s Public Policy Director for India and South Asia, Mahima Kaul, resigned from her post in January to focus on her personal life, a senior official of the company has informed.

Twitter confirmed Kaul’s resignation, saying she would stay on through March and was helping with the transition, but otherwise declined to comment. It said this week that it withholds access to content on receiving a “properly scoped request from an authorized entity”.

Integrated Steel Complex by ArcelorMittal To Come Up At…