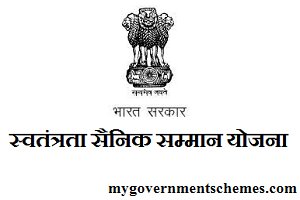 New Delhi: The Government led by Prime Minister Narendra Modi has approved the continuation of the Swatantrata Sainik Samman Yojana (SSSY) and its components beyond 31.03.2021 for the Financial Years 2021-22 to 2025-26, with a total financial outlay of Rs.3,274.87 crore.

The proposal for the continuation of the SSSY was received from the Ministry of Home Affairs under Union Home Minister Amit Shah.

The decision shows the commitment of the Government to remember the sacrifices of Freedom Fighters and taking inspiration from them during the year of Azadi Ka Amrit Mahotsav.

Freedom Fighters and their eligible dependents have been sanctioned the Swatantrata Sainik Samman Pension and presently, there are 23,566 beneficiaries across the country covered under this scheme.

The amount of pension has been revised from time to time and Dearness Relief is also given since 15.08.2016.