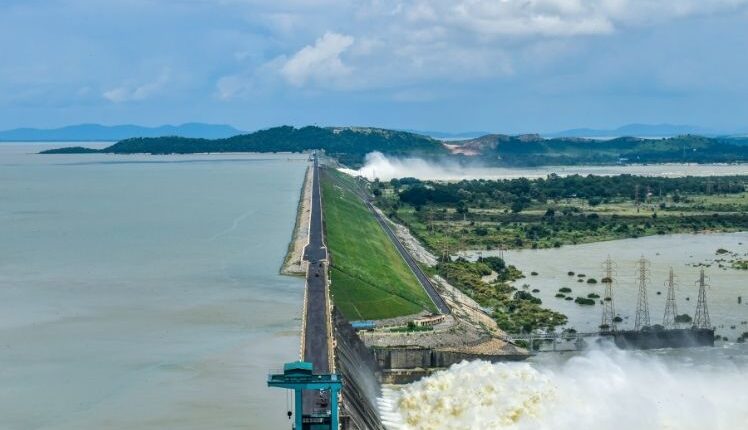 New Delhi: The Central Government has approved the construction of a High-Level Bridge across Hirakud Dam in Odisha’s Sambalpur district.

A total of Rs 368.5 crore has been allocated for the three projects.

“As you are aware, infrastructure development has been at the core of the government’s efforts to fuel economic growth. In our pursuit towards this mission, my Ministry has undertaken construction of a number of highway projects with enhanced focus on providing better connectivity to the remote areas in the State of Odisha,” wrote Gadkari in the letter.

“I take this opportunity to thank you for your initiatives in the task of construction of national highways for the overall socio-economic development of the State of Odisha,” the Union Minister added.

India-Australia Trade Accord Will Increase Bilateral Trade To $100 By 2030: Piyush Goyal