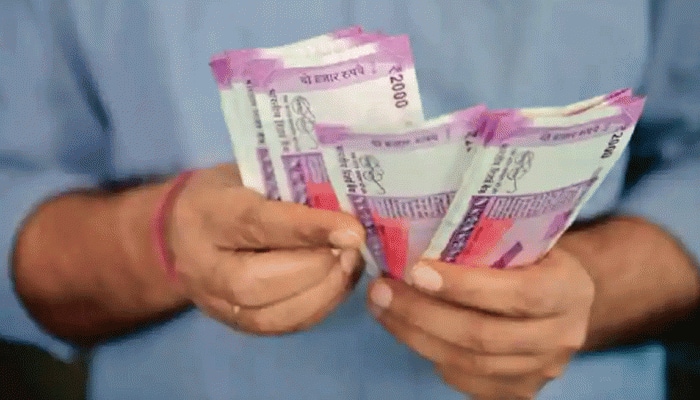 New Delhi: The government hiked the Dearness Allowance (DA) of government employees and pensioners by 4 per cent on Wednesday.

The decision was taken at the Cabinet Committee on Economic Affairs (CCEA) meeting headed by Prime Minister Narendra Modi.

The revised dearness allowance will be effective from July 1, and will paid as arrears to the government employees and pensioners.

With the hike, the dearness allowance now is up to 38 per cent of the basic pay from 31 per cent previously.

The announcement will benefit about 47.68 lakh central government employees and 68.62 lakh pensioners and is also applicable for civilian employees and those employed in defence services.