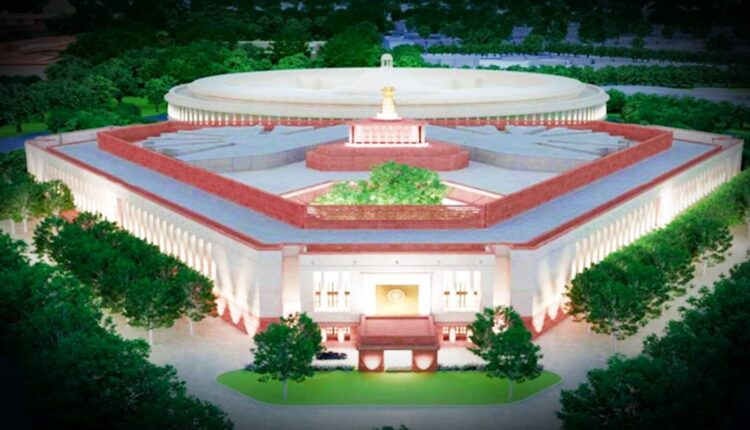 The chambers of MPs to the new Parliament complex will also be linked, the report added. The report said stringent timelines have been set by the government to complete the development and redevelopment of the Parliament building, Common Central Secretariat and Central Vista.

Media reports further said that the work on Central Vista project is likely to be completed by November 2021. The Parliament building will be completed by March 2022. The deadline for completion of work for common Central Secretariat is set to March 2024.

As per the Central Vista project, a new PM House and PMO will come up on the South Block, while the vice president’s house will be constructed on the North side. The MPs’ chambers will be built where the Transport and Shram Shakti Bhawans are currently located.