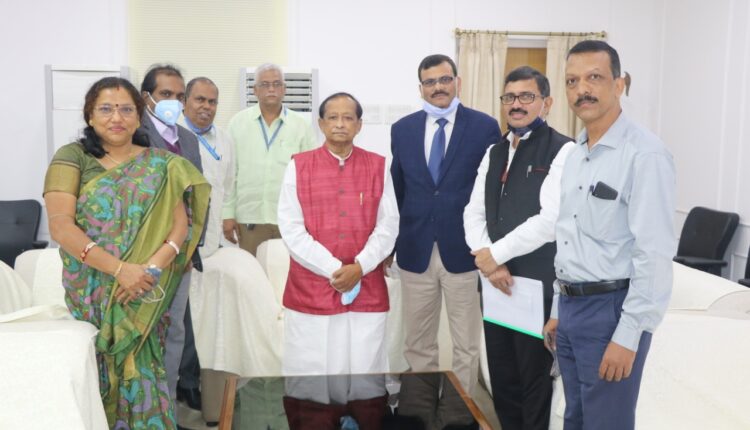 They said Punjab and Odisha Assemblies have made remarkable progress on this front. Odisha Assembly Secretary Dasarathi Satpathy apprised the Central team of the progress made so far.

The Union government has sanctioned Rs 1,2.96,408 for the e-assembly project. The State Government is bearing 40% of the total expenditure.

The review meeting took note of the expenditure made on purchasing 66 computers for the Assembly Secretariat, installing video conferencing facility in the House and modernization of LAN and WiFi facilities.

Manoj Mishra, State Electronics and Information & Technology Secretary informed the Central team that OCAC is providing technical assistance for the e-Assembly project. He said the staff are being imparted training on handling the e-Assembly technicalities.

The Union Parliamentary Affairs Secretary suggested that all the MLAs should also be imparted with the necessary training for e-Assembly project work.

The Unsung Odias of Netaji’s INA