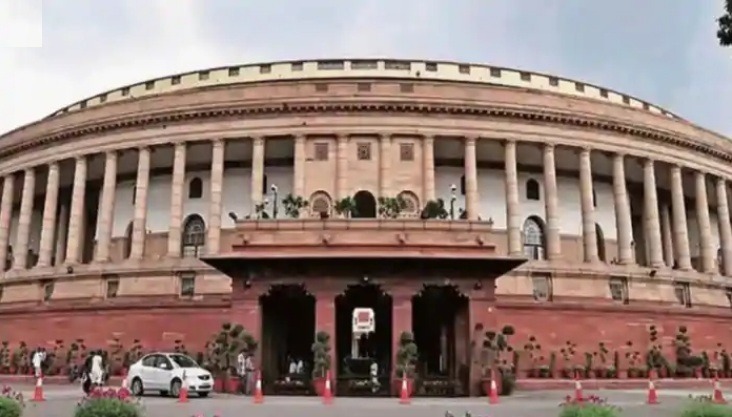 New Delhi: The Minister of State for Housing and Urban Affairs, Kaushal Kishore in a written reply to a question in the Rajya Sabha today informed that the Atal Mission for Rejuvenation and Urban Transformation 2.0 (AMRUT 2.0) scheme, has been launched on 01 October 2021 for the period of 05 years i.e. from the financial year 2021-22 to 2025-26.

The Central allocation of Rs 66,750 crores for AMRUT 2.0 projects have been distributed among the States/UTs using the equitable formula wherein weightage to urban population (Census 2011) and area of each State/ UT have been given in the ratio of 90:10. Accordingly, the State of Karnataka, Gujarat, Madhya Pradesh, Uttar Pradesh and West Bengal have been allocated Rs 4,615 crore, Rs 4,500 crore, Rs 4,045 crore, Rs 8,145 crore and Rs 3,650 crore respectively for the project component.

Indian and French Navies Exercise in The Atlantic