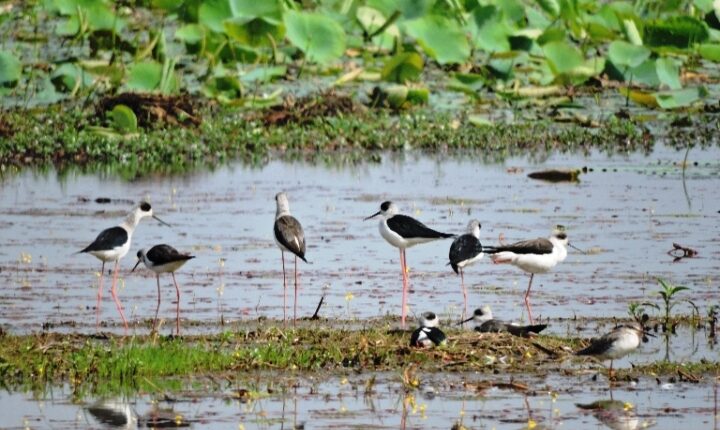 Banki: The Centre for Rural Tourism Development (CRTD) will undertake a census of migratory birds in eight marshy lands in Banki subdivision in Odisha’s Cuttack district. 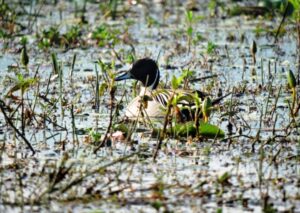 The migratory birds of different species like Northern Pin Tale, Northern Shovelar, Garhwal, Marsh Sand Piper, Common Green Sank, Common Red and Common Swipes flock on the marshy lands during winter as these regions are suitable for their breeding.

The CRTD Secretary Lalit Mohan Panda said the census of migratory birds will be held between December 20 to 30 in the above mentioned marshy lands and Anshupa lake. He said the corona guidelines will be observed strictly during the counting. 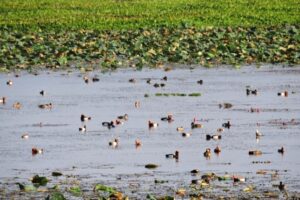