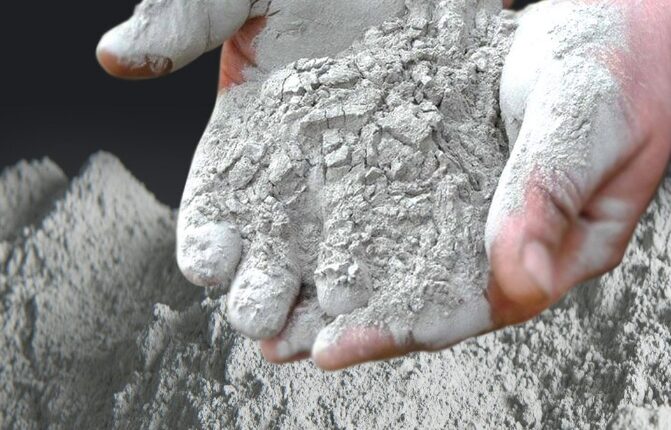 According to reports, the cops have seized thousands of adulterated cement bags and detained one person in this connection.

During the raid, police also seized machinery and packaging bags of different popular brands which was used for packing the adulterated cement. Police said that the expired cement was allegedly being repacked and sold in the market.

The police have been busting several fake units in and around the millennium city, which has become a safe haven for such units.