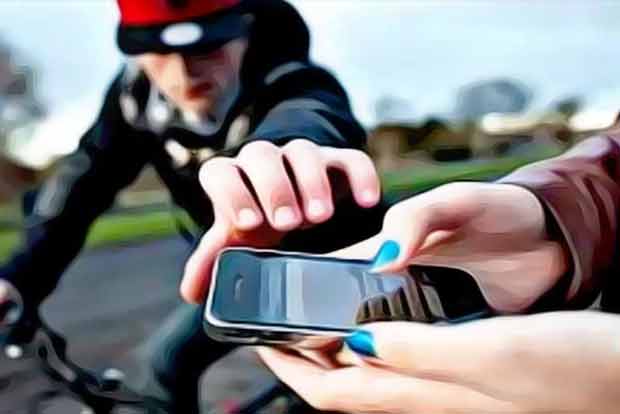 Bhubaneswar: Police have arrested a person for allegedly snatching mobile phones in the state capital. The accused has been identified as Makara Sethi(30) of Gopalpur under Sadar police station limits in Cuttack district.

As per reports, the matter came to light after a woman lodged a complaint with the local police station regarding phone snatching.

In the complaint, the woman alleged that the accused had snatched the phone from the victim when she was walking towards ID market from Ekamra Villa.

Based on the plaint, police registered a case and arrested the accused.

Reportedly, Sethi has been admitted to a private hospital as he tested positive for COVID-19, police informed.