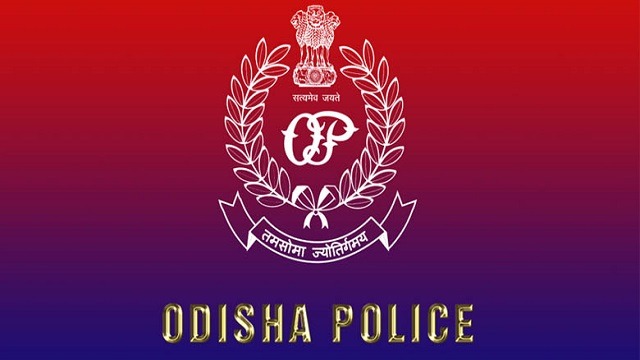 Bhubaneswar: Chief of Defence Staff (CDS) General Bipin Rawat will address the senior officers of Odisha Police today.  He will deliver the keynote address at the 62nd Senior Police Officers’ Conference-2020 to be held virtually.

The conference would be inaugurated by State DGP Abhay on December 27 at 3 pm. All district Superintendents of Police, DCPs, Commandants of Armed Police Battalions, Range IGs and DIGs and senior officers of various police establishment would attend the event. Chief Minister Naveen Patnaik would address the valedictory session of the conference on December 30.

Issues relating to State Vigilance, prisons, Home Guards & Fire Services and Police Housing and Welfare Corporation would also be widely discussed. A session on gender-sensitive policing would be addressed by Kamala Bhasin a noted activist, author and social scientist.