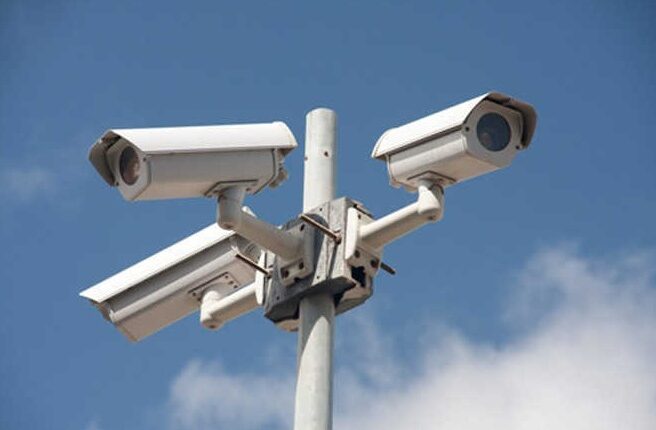 Bhubaneswar: With the beginning of the National Road Safety Month today, the Odisha Transport Commissioner Sanjeeb Panda informed that CCTVs will be installed on the National Highway connecting Rameswar in Khordha to Panikoili.

The project will be completed with a financial expense of nearly Rs 15 crore.

Reportedly, the decision has been adopted to help officials monitor harsh driving, over speeding and use of forged vehicle registration plates.

It is believed that with the cameras installed, feeds from roads will be easier to store and actions can be taken much faster.

Through CCTV cameras, the police will be able to monitor the vehicles violating traffic rules.

On the other hand, as part of the National Road Safety Month, Odisha government has decided to intensify its drive against traffic violations and sensitise people about new motor vehicle rules and safe driving habits in the State.

The government has warned the public to expect tough action against traffic violations like drunken driving, over-speeding, triple riding, wrong side driving, using a mobile phone while driving, not wearing a seat belt and riding without helmets.