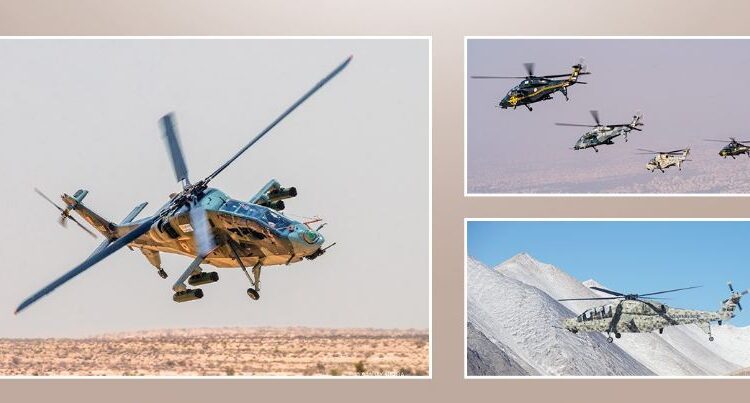 New Delhi: The Cabinet Committee on Security (CCS) met under the Chairmanship of Prime Minister Narendra Modi on 30 March 2022 in New Delhi. The CCS has approved the procurement of 15 Light Combat Helicopters (LCH) Limited Series Production at the cost of Rs. 3,887 Cr along with Infrastructure sanctions worth Rs. 377 Cr.

State of the art technologies and systems compatible with stealth features such as reduced Visual, Aural, Radar and IR signatures and crashworthiness features for better survivability have been integrated in LCH for deployment in combat roles catering to emerging needs for next 3 to 4 decades. Several key aviation technologies like Glass Cockpit and composite airframe structure have been indigenised. The future Series Production version will consist of further modern & indigenous systems.

Under the Atmanirbhar Bharat Abhiyaan, India is continuously growing in its capability to indigenously design, develop and manufacture advanced cutting edge technologies and systems in the Defence Sector. The manufacturing of LCH by HAL will give a further push to Atmanirbhar Bharat initiative and boost indigenisation of defence production and the defence industry in the country. Production of LCH will reduce import dependence for Combat helicopters in the country. Light Combat Helicopters are already in the import embargo list. With its versatile features built in for combat missions, LCH has export capability.

President Murmu Extends Greetings On The Eve Of Janmashtami