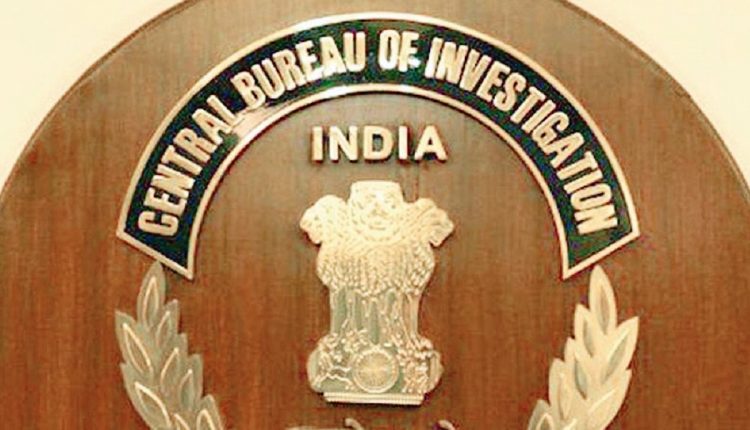 Bhubaneswar: The Central Bureau of Investigation (CBI) has registered a case on a complaint from Bank of Baroda Cuttack (Odisha) against eight accused including three private companies/firms based at Cuttack, Bhubaneswar/Malgodown (Odisha); Partners/ Guarantors/Proprietors of private companies and unknown officials of Bank of Baroda & unknown others on the allegations of Bank fraud.

It was alleged that the accused had availed various Credit Limits including FBWC limit from Bank of Baroda in conspiracy with others and cheated the Bank, causing loss during the year from 2011 to 2017 and diverted/siphoned off the funds disbursed to the respective loan accounts & misappropriated the public money in the form of loan amount sanctioned/disbursed to them.

“It was further alleged that the accused had caused undue loss to the Bank of Baroda to the tune of Rs 20.99 crore (approximately) with interest as on August 31, 2021. Searches are being conducted today at the premises of accused at Cuttack (Odisha). Investigation is continuing,” a CBI official press release said.