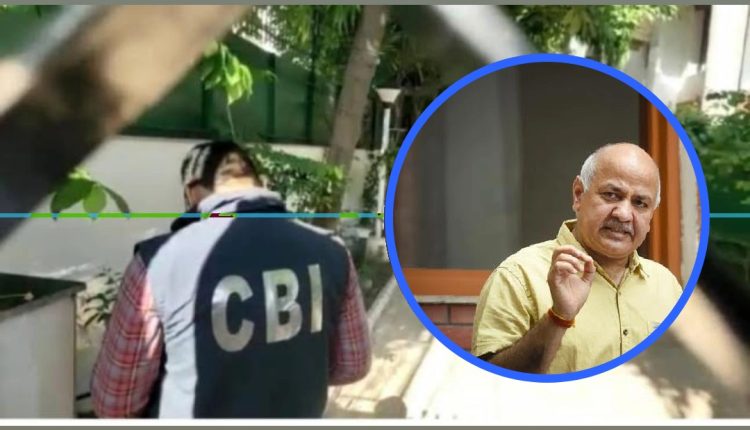 The Central Bureau of Investigation is carrying out raids in over 10 locations in the national capital, including the residence of Delhi Deputy Chief Minister Manish Sisodia, in connection with the excise policy case.

Soon after the CBI arrived at his doorstep, Sisodia said: “CBI has come. They are welcome. We are extremely honest and are making the future of millions of children. It is very unfortunate that those who do good work in our country are harassed like this. That is why our country has not yet become number one.”

Kejriwal took to Twitter to say, ‘The day on which the Delhi education model was praised and Manish Sisodia’s picture was printed on the front page of America’s largest newspaper, the New York Times, on that very day, the Centre sent the CBI to Manish’s residence.’

‘We welcome the CBI. We will cooperate fully. There have been many tests and raids in the past as well. Nothing came out. Even today, nothing will come out,’ he added.

Claiming that attempts were being made to derail the education and health model of Delhi at a time when the whole world was discussing about them, Kejriwal alleged that India has been left behind other countries because whoever has tried to do good work in the last 75 years has been stopped.