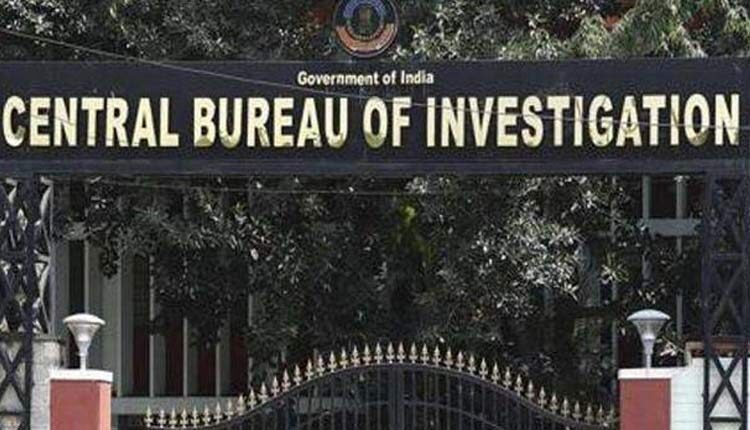 New Delhi: Social media shy CBI has made a maiden appearance on Twitter and Instagram ahead of the upcoming Interpol General Assembly in which 195 countries are likely to participate, officials said on Sunday.

The agency created its accounts on both platforms with user ID CBI_CIO for the three-day-long 90th General Assembly starting October 18, they said.

Unlike its peers, the Enforcement Directorate and the National Investigation Agency, the Central Bureau of Investigation (CBI) had kept social media at an arm’s length, sticking to the age-old practice of issuing press releases.

The General Assembly will focus on cyber crime, financial crimes and Child Sexual Abuse Material peddled on the internet among other issues, officials said.

Having already organised a General Assembly in 1997, India was given an out-of-turn chance to organise the event through a vote on the eve of the 75th anniversary of its independence.

Home Minister Amit Shah had made a proposal in this regard to Interpol Secretary General Jurgen Stock, who called on the minister during his visit to India.

The General Assembly is Interpol’s supreme governing body, comprising representatives from each of the 195 member countries which meet annually.