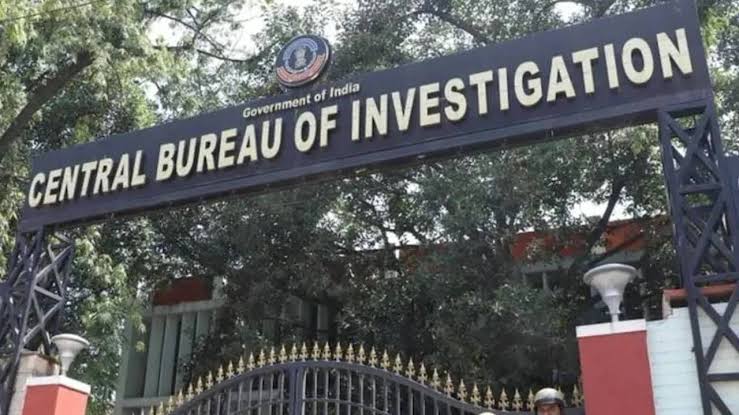 New Delhi: The CBI has busted a racket of “sextortionists”, arresting one who allegedly blackmailed an economics professor at California University into shelling out USD 48,000 threatening him with making public his sexually explicit video chats with a female gang member, officials said.

Based on information received from the Federal Bureau of Investigation of the US, CBI arrested Rahul Kumar, a resident of Delhi’s Asola, while the search for his purported girlfriend who lured the professor into sending explicit videos on Facebook chat is going on, they said.

The girl, who was chatting through Facebook, had befriended the economics professor of a prominent university on social media service chat platform, they said.

In conspiracy with her purported partner Rahul Kumar, she diverted conversations towards sexual connotations, eventually asking the professor to record and send his sexually explicit video on September 10, 2021, they said.