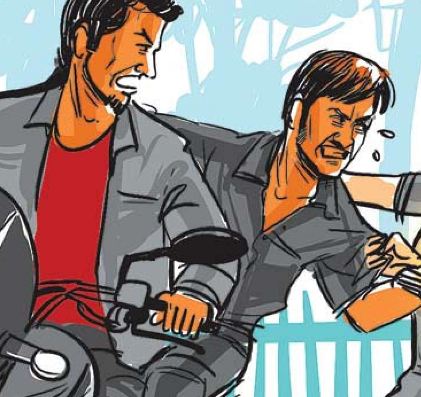 Khurda: Unidentified miscreants allegedly looted cash from an employee of a petrol pump under Jankia police limits in Khurda.

Reports suggested that the miscreants came on a bike and asked for petrol.

However, while the staffer approached the youths to refill the fuel tank of their motorcycle, the accused snatched away the cash-filled bag and sped away from the spot.

Immediately the police were informed, they reached the spot and initiated a probe into the matter.

Reportedly, the entire incident has been captured on CCTV that was installed here. Meanwhile, the exact amount of cash looted is yet to be established.