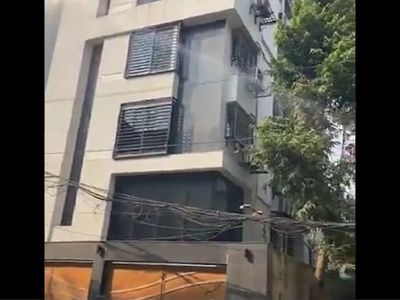 CBI sources said the raids are carried out in connection with the alleged cross-border cattle smuggling and illegal coal mining cases in the state. Reports said a look-out notice was issued against Mishra as he is absconding.

This is for the first time that a TMC leader has come under scanner in the multi-crore scam that is being jointly investigated by the CBI, the Enforcement Directorate (ED) and the Income Tax department.

The CBI FIR said cattle were smuggled from India to Bangladesh after paying illegal gratification to BSF personnel manning the International Border. The FIR further said that the smugglers named in the case paid money to accused officials.