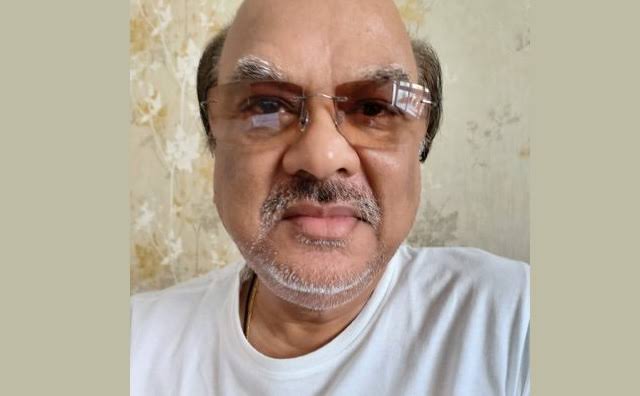 A girl has accused him of sexual exploitation for a year. As per the allegations by the girl, Parija has been exploiting her sexually with a promise to cast her in his movie.

“I am a scheduled caste girl. Parija has captured my objectionable photographs and blackmailing me. He is forcing me to keep physical relationship with him for a year. My marriage has been fixed. However, Parija is threatening to kill me if I marry anybody. I pray for justice,” alleged the complainant.

Apart from it, the girl has submitted some supporting photographs featuring some of her ordeals, caused by Parija.

Responding to the media queries, Parija said that the allegations are baseless. He said that he knows the complaint. However, he has not exploited her in any way.

On the other hand, the Laxmisagar police has made no comment so far on the issue.