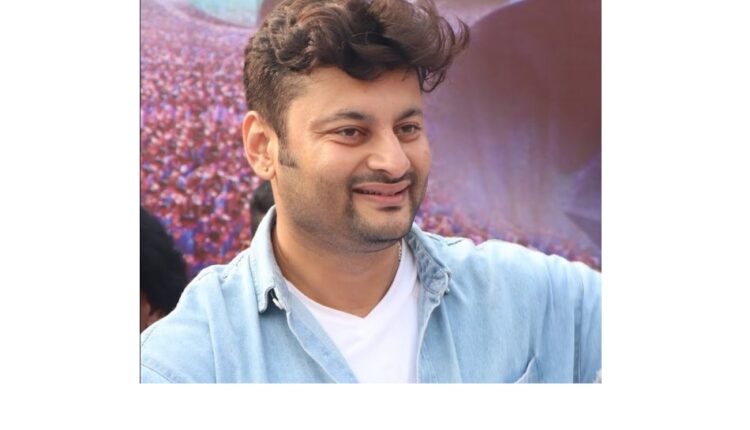 Cuttack: Purighat police today registered a case against Ollywood actor-turned MP Anubhav Mohanty and his two associates on the basis of a complaint lodged by his wife and actress Varsha Priyadarshini.

A case has been registered against the MP and his two associates under Sections 498A, 341, and 506 of the IPC.

Varsha lodged the complaint at Purighat police station over phone on Friday alleging that Anubhav had locked her in a room in his house at Nandi Sahi.

Acting on the complaint, a team of police personnel rushed to the house and rescued her. Police said there was a conflict between the two over the keys of Varsha’s room.

Anubhav had been demanding Varsha to hand over one of the two keys of her room which was opposed by the actress.

On the other hand, the MP has written to Odisha DGP Abhay seeking protection for him and his family.