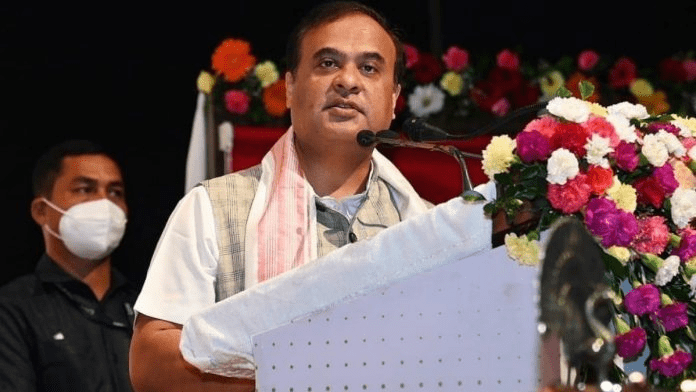 Guwahati: Amid dispute between Assam and Mizoram, the Mizoram Police has booked Assam Chief Minister Himanta Biswa Sarma and four senior Assam Police officers, accusing them of attempt to murder and criminal conspiracy, among other charges.

The case was filed under Section 41A of Code of Criminal Procedure (CrPC) on July 26 at the Vairengte Police Station in Kolasib district of Mizoram, which borders Assam’s Cachar.

The FIR was registered late Monday after a clash between Assam and Mizoram police forces in the border town of Vairengte that left six Assam Police personnel dead and 50 others injured. The clash came in light of tensions between the states over their disputed boundary.

Other charges invoked by Mizoram Police are spreading infection of disease danger­ous to life, voluntarily causing grievous hurt, assault or criminal force to deter public servant from discharge of his duty, endangering human life, and trespassing.